WASHINGTON, Jan. 12, 2021 /PRNewswire/ — The Real Estate Roundtable last week strongly denounced the planning, acquiescence, and participation in the baseless January 6th attacks on the Capitol and our Republic itself. The images of rioters defiling the Capitol, putting members of Congress and their staff at grave risk of harm, and resulting in the deaths of five people, shock the conscience. 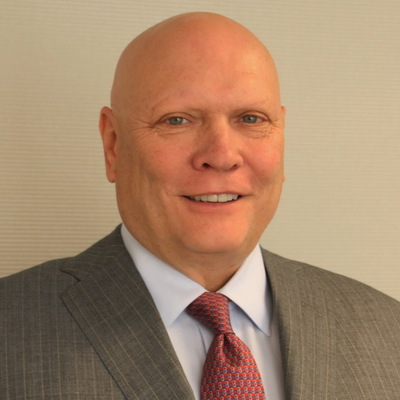 In the time since this armed insurrection, we have become even more appalled and our anger is amplified by the dismissive reaction of many of our national leaders, beginning with the votes cast by a band of Senators and Representatives who continue to fuel baseless claims of election fraud by refusing to certify the clear results of last November’s election.

In response, The Real Estate Roundtable will suspend all political contributions to Members of Congress whose votes attempted to subvert the validly expressed will of the American people in selecting Joe Biden and Kamala Harris as the nation’s next president and vice president.

The Roundtable firmly backs the Senators and Representatives who put country before party and fulfilled their oaths to uphold the Constitution by certifying the Biden-Harris victory.  Furthermore, we implore congressional leadership to allow the members in their caucuses to freely vote their conscience in how to deal with the current president during his waning days in office.